“These observations give new insight into how asteroids like Bennu respond to energetic impacts,” said Edward (Beau) Bierhaus of Lockheed Martin Space, Littleton, Colorado, lead author of a paper published in this month’s issue of Nature Geoscience.

Bennu is a “rubble-pile” asteroid, meaning that it formed from the debris of a much larger asteroid that was destroyed by an ancient impact. Fragments from the collision coalesced under their own weak gravity to form Bennu.

The team used unprecedented, high-resolution global data sets to examine craters on Bennu: images from the OSIRIS-REx Camera Suite and surface-height data (topography) derived from the OSIRIS-REx Laser Altimeter, a laser-ranging (lidar) instrument on the spacecraft.

This image shows asteroid Bennu’s boulder-covered surface. It was taken by the PolyCam camera on NASA’s OSIRIS-REx spacecraft on April 11, 2019, from a distance of 2.8 miles (4.5 km). The field of view is 211 ft (64.4 m), and the large boulder in the upper right corner of the image is 50 ft (15.4 m) tall. When the image was taken, the spacecraft was over the southern hemisphere, pointing PolyCam far north and to the west. Credit: NASA/Goddard/University of Arizona

“Measuring craters and their population on Bennu was exceptionally exciting,” said David Trang of the University of Hawaii at Mānoa, Honolulu, a co-author of the paper. “At Bennu, we discovered something unique to small and rocky bodies, which expanded our knowledge of impacts.”

Planetary scientists can estimate the age of surfaces by measuring the abundance and sizes of craters. Impact craters accumulate over time, so a surface with many craters is older than a surface with few craters. Also, the size of the crater depends on the size of the impactor, with larger impactors generally making larger craters. Because small meteoroids are far more abundant than large meteoroids, celestial objects like asteroids usually have many more small craters than large ones.

The researchers think that Bennu’s profusion of boulders acts as a shield, preventing many small meteoroids from forming craters. Instead, these impacts are more likely to break apart the boulders or chip and fracture them. Also, some impactors that do make it through the boulders make smaller craters than they would if Bennu’s surface was covered in smaller, more uniform particles, like beach sand.

This activity causes the surface of Bennu to change differently than objects with fine-grained or solid surfaces. “The displacement or disruption of an individual or small group of boulders by a small impact is probably one of the most fast-acting processes on a rubble-pile asteroid’s surface. On Bennu, this contributes to making the surface appear to be many times younger than the interior,” said Bierhaus.

More about the mission and team: 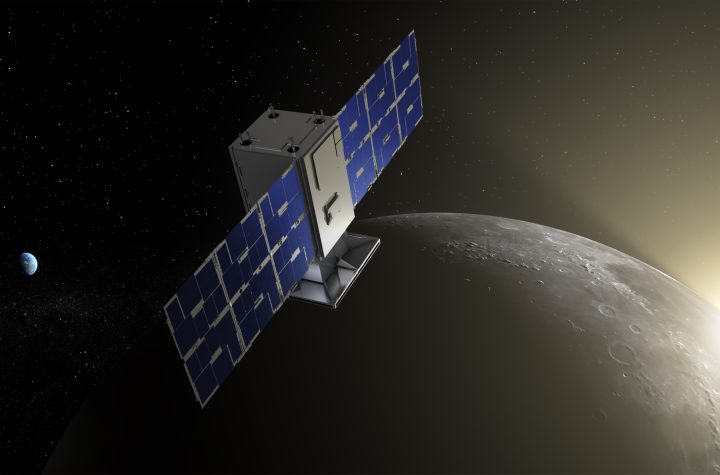 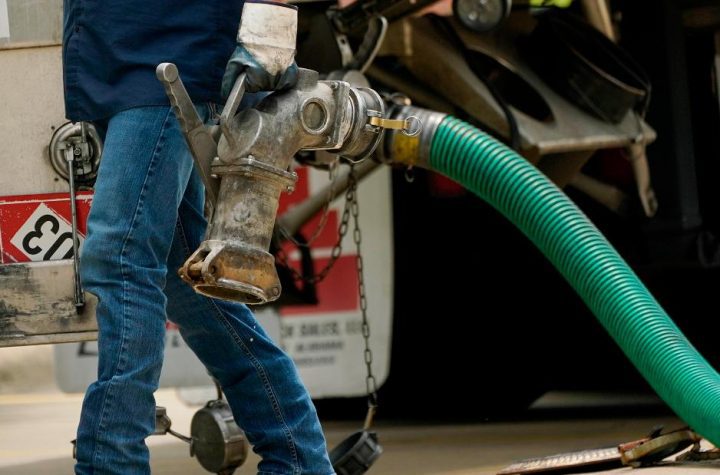 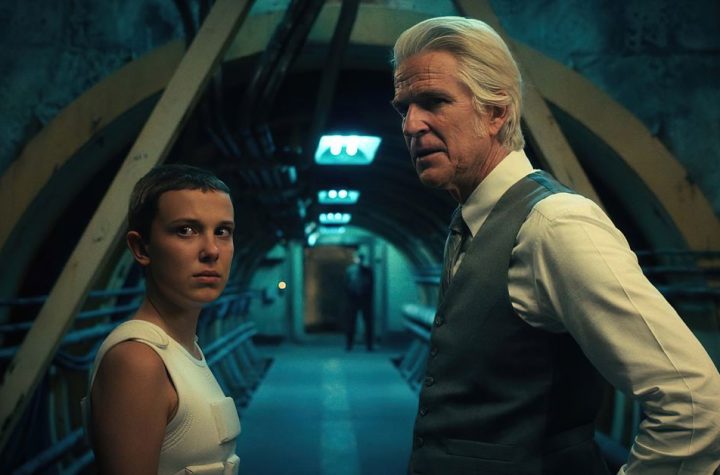