The team of researchers says it is an unusual discovery as it resides in the neutron star graveyard where they do not expect to see any radio emission at all. The discovery was made using the MeerKAT radio telescope in South Africa and published in the journal, Nature Astronomy on May 30, 2022. The study was led by members of the ERC-funded MeerTRAP (More Transients and Pulsars) group at The University of Manchester.

The source was initially found from a single flash, or pulse, by the MeerTRAP instrument whilst piggybacking on imaging observations being led by a different team, ThunderKAT. MeerTRAP and ThunderKAT then worked closely together to puzzle out its origin. Combining the data from the two teams, it was then possible to confirm the pulsations and get an accurate position for the source, enabling detailed and more sensitive follow-up observations.

Neutron stars are extremely dense remnants of a supernova explosion of a massive star. They can produce beams of radio waves that sweep around the sky as the neutron star spins, producing regular flashes like cosmic lighthouses. Scientists currently know of about 3,000 of these in our own Milky Way galaxy. However, the new discovery is unlike anything seen so far. The team thinks it could belong to the theorized class of ultra-long period magnetars with extremely strong magnetic fields.

Dr. Manisha Caleb, formerly from The University of Manchester and now at the University of Sydney, who led the research said: “Amazingly we only detect radio emission from this source for 0.5% of its rotation period. This means that it is very fortuitous that the radio beam intersected with the Earth. It is therefore likely that there are many more of these very slowly spinning sources in the Galaxy which has important implications for how neutron stars are born and age.

“The majority of pulsar surveys do not search for periods this long and so we have no idea how many of these sources there might be. In this case, the source was bright enough that we could detect the single pulses with the MeerTRAP instrument at MeerKAT.”

“Amazingly we only detect radio emission from this source for 0.5% of its rotation period. This means that it is very fortuitous that the radio beam intersected with the Earth. It is therefore likely that there are many more of these very slowly spinning sources in the Galaxy which has important implications for how neutron stars are born and age.”

The newly discovered neutron star is named, PSR J0901-4046, and shows characteristics of pulsars, (ultra-long period) magnetars, and even fast radio bursts. While the radio energy produced suggests a pulsar origin, the pulses with chaotic sub-pulse components, and the polarization of the pulses are reminiscent of magnetars.

While the spin period of PSR J0901-4046 might be more consistent with a white dwarf, another less extreme type of stellar remnant, scientists do not see any multi-wavelength support for this. It is presently unclear how long this source has been emitting in the radio. It was discovered in a well-studied part of the galaxy, but radio surveys don’t usually search for periods this long, or pulses that last more than a few tens of milliseconds.

“The radio emission from this neutron star is unlike any we have ever seen before,” explained Professor Ben Stappers at The University of Manchester and Principal Investigator of the MeerTRAP project. “We get to view it for about 300 milliseconds, which is much longer than for the majority of other radio emitting neutron stars. There seem to be at least 7 different pulse types, some of which show strongly periodic structure, which could be interpreted as seismic vibrations of the neutron star. These pulses might be giving us vital insight into the nature of the emission mechanism for these sources.”

“The sensitivity that MeerKAT provides, combined with the sophisticated searching that was possible with MeerTRAP and an ability to make simultaneous images of the sky made this discovery possible. Even then it took an eagle eye to recognize it for something that was possibly a real source because it was so unusual looking!” said Dr. Ian Heywood from the ThunderKAT team and the University of Oxford who collaborated on this study.

Detecting similar sources is observationally challenging, which implies that there may be a larger undetected population waiting to be uncovered. This new discovery adds to the possibility of the existence of a new class of radio transients, the ultra-long period neutron stars, suggesting a possible connection to the evolution of highly magnetized neutron stars, ultra-long period magnetars, and fast radio bursts. 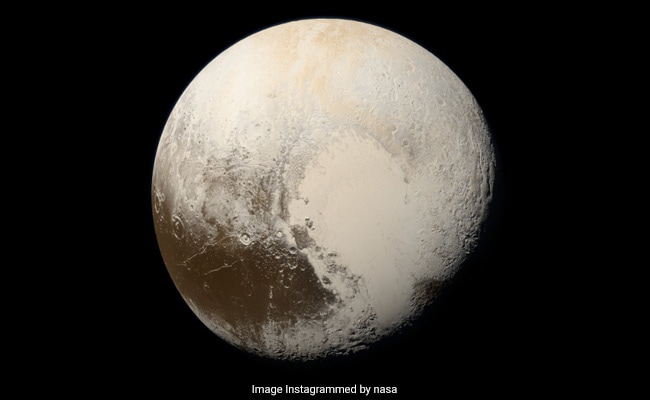 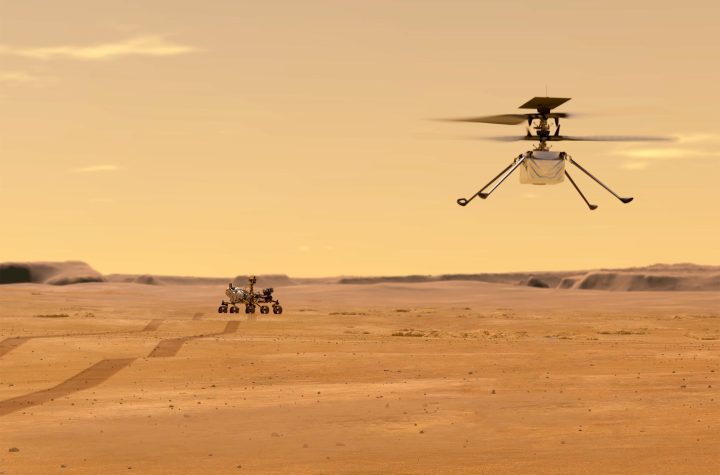 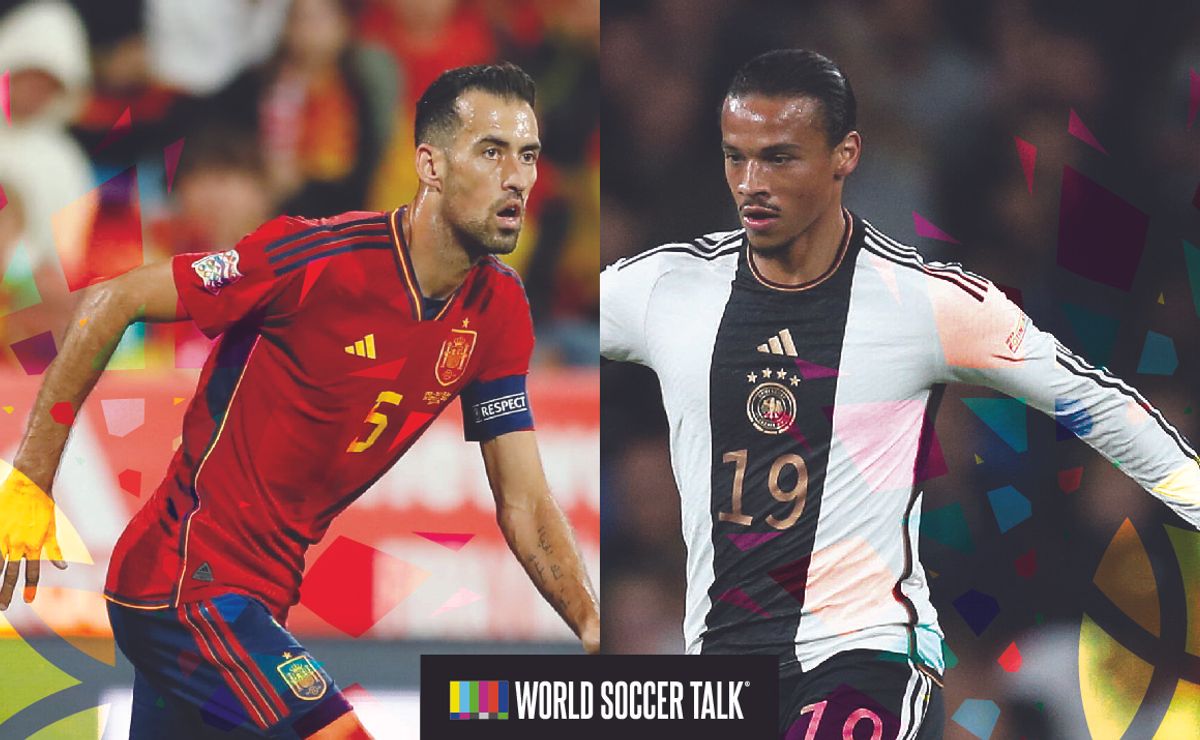 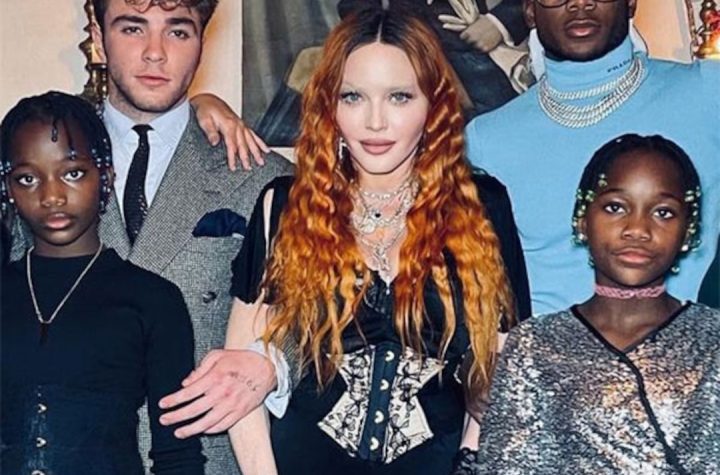